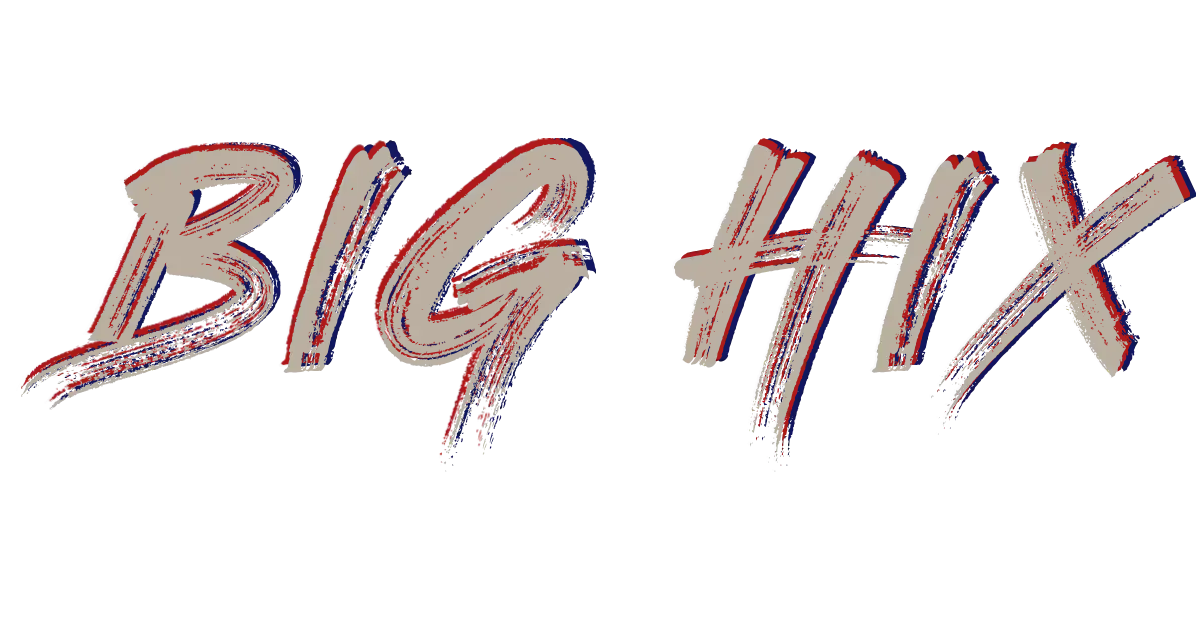 BIG HIX is comprised of five world-class professional musicians who grew up playing country music but have also recorded and performed with gold and platinum-selling, Billboard-charting pop/rock acts such as Kanye West, Moby, Blue Man Group, and Max Weinberg. With decades of touring experience and literally tens of thousands of shows under their collective belts, BIG HIX knows how to get people dominating the dance floor or belly up to the bar.

If you want the best country music at your venue or event, invite some BIG HIX!